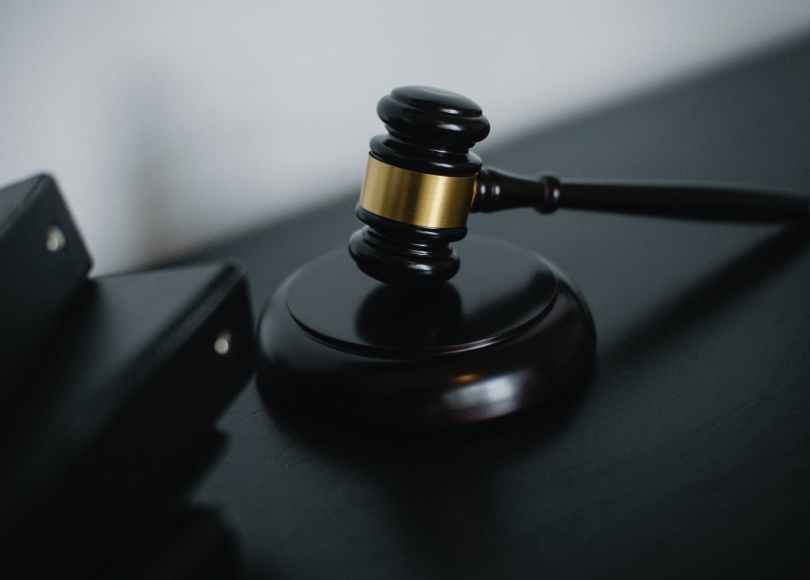 -Old but a “when are you going to grow up” old. That’s what he is. Still light on his feet and loose in his hips. Manual labor makes a person heavy on the feet and stiff in the joints, with a pain in the neck from watching the time clock. Makes a person walk like a judge or a deacon.
-How about a 60 year old yoga instructor then? A Right Wing Yoga transsexual who insists he is a man.
-Why not left?
-Because you wipe with your left.
-I don’t.
“In the middle east the left hand is an abomination,” said Peter Christcomplex, upon his return from a 4 week trip to the holy land. “It is an insult to shake hands with your left hand there.”
“Uh, I have never seen anyone who had use of their right hand not use it to shake hands,” said a co-worker. “So, I am pretty sure it is a universal thing to offer your right hand. If most people were left handed we probably would be offering the left and not the right.”
“Christ must’ve been right handed then!”
“Ok.”

-It is some sort of reference to a biblical analogy regarding the right and the left hand of god.
-Ah. Ok. Thanks for the information.
-I was trying to make fun of the signmakers but usually when I do that I am just taken for one of their own and my point is lost in the herd where every voice becomes just another “yer a this er that.”

It’s 1977. At a truck stop near Chicago. A 30 year old man and his six year old boy are looking at a hunting magazine .
-Now, look at the swallow in the open sky and no place to hide. The larger bird glides in on him and with his wing nudges the swallow to its mouth.
-Dad, I don’t want to see that.
-Why, it’s just a natural thing son, it…
-Hey, buddy, could you keep your life lesson between you and your son, your bullshit is freaking me out over here, says a guy with no facial expression. (Like the BTK killer, who was a deacon btw.
Get on with it!
Right.)
-Hey, it ain’t nunna yer business!
-It is too! I have to listen to you give your son the same line of bullshit that every poor kid has to hear, a load of nonsense about it being okay to be a predator. I suppose you are now going to tell him some bullshit about how the hawk only takes the weak swallow or some such horseshit, like an animal doesn’t kill another unless it’s necessary. Like its puny mind somehow has integrity.
-Birds and horses don’t go around murdering each other!
-How do you know? If all humans were captured and enslaved like on Planet of the Apes our existence would have little use for government intrigue and human politics. We would instead have tribal warfare.
-No code of Hamurabi?
No. Groups of horses in the wild; over thousands of years would have tribal culture and group conflicts that no doubt included murder. And I can picture a horse from one tribe that sees a horse from another tribe enter its territory and killing it like Omar Sharif does with Lawrence’s guide in the film Lawrence of Arabia.
-Yeah, sure. But I have to teach my son not to harm others, not to to go out of his way to hurt people, and that revenge for the most part is for the weak minded. I don’t want him beating up another kid because he stole his lunch. And we don’t gotta guard no water hole. This is 1977.
-Admirable.
-Yes. Thank you. So I make up some shit about a bird taking only the weak. Maybe the school lunch thief has a lazy parent who doesn’t make him lunch. The boy asks questions. I can’t just give him a big tough steak to chew on right away.
-Yeah. yeah. I see. I see.
-Perhaps you need a friend to talk with instead of interjecting yourself into the conversations of others.
-Just trying to be helpful.
-Seriously?
-Dad, who was that?
-Unfortunately, everyone to some small degree.