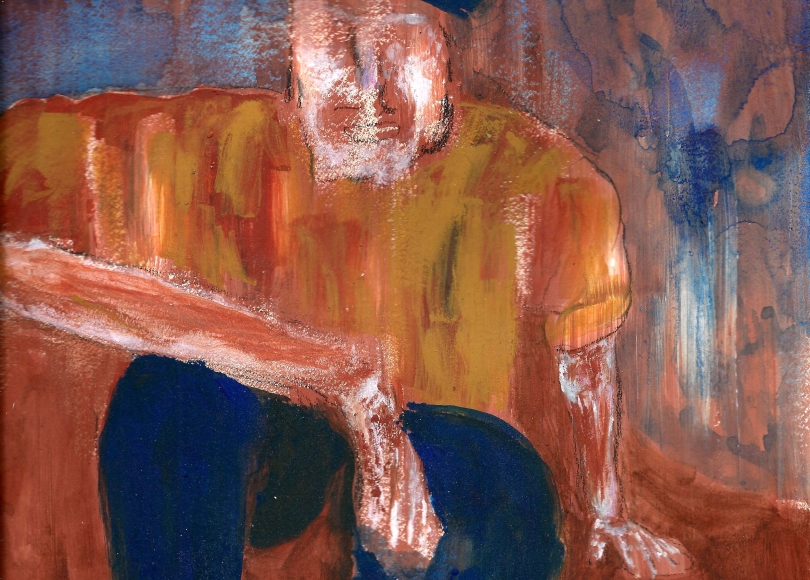 In chapter three, Child In the Field, Pete told us a little about himself as a boy growing up on his father’s pig farm. He is an introverted child who spends much time to himself, wandering through the fields around the farm. He doesn’t have many friends at school, and prefers to be alone reading comics and listening to Rock and Roll. The contention of his father that he wasn’t his son haunts Pete, and it isn’t clear what his mother’s side of the issue was, and, unfortunately, Pete will never know for sure, as he presents the tragedy of watching his mother die in a traffic accident as he waited for her to pick him up after school.